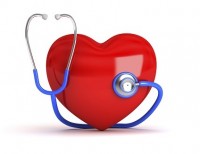 What is heart disease? Your heart is a muscle that gets energy from blood carrying oxygen and nutrients. Having a constant supply of blood keeps your heart working properly. Most people think of heart disease as one condition. But in fact, heart disease is a group of conditions affecting the structure and functions of the heart […]

What is Alzheimer’s disease? Dr. Alois Alzheimer first identified the disease in 1906. He described the two hallmarks of the disease: “plaques,” which are numerous tiny, dense deposits scattered throughout the brain that become toxic to brain cells at excessive levels, and “tangles,” which interfere with vital processes, eventually choking off the living cells. When brain […] 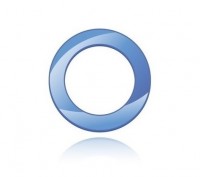 What is Diabetes? Diabetes is a chronic, often debilitating and sometimes fatal disease, in which the body either cannot produce insulin or cannot properly use the insulin it produces. Insulin is a hormone that controls the amount of glucose (sugar) in the blood. Diabetes leads to high blood sugar levels, which can damage organs, blood vessels […]

What is breast cancer?Breast cancer is a malignant tumour that starts in the cells of the breast. Malignant means that it can spread, or metastasize, to other parts of the body.Cells in the breast sometimes change and no longer grow or behave normally. These changes may lead to benign breast conditions such as atypical hyperplasia […] 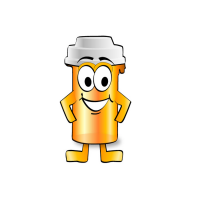 TIPS FOR SAFE STORAGE OF MEDICATIONSKeep medicine away from children and pets, out of sight and out of reach.Keep medicines in a” Cool dry place “ away from direct light – for instance in a box that can be locked or a high shelf (the cabinet in the bathroom is not a good place to […] 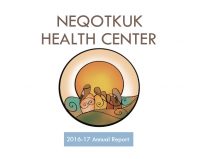 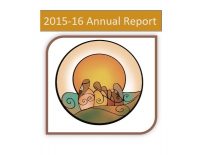